I've Got A Confession To Make

Recently, it was brought to my attention that I have not been around much... 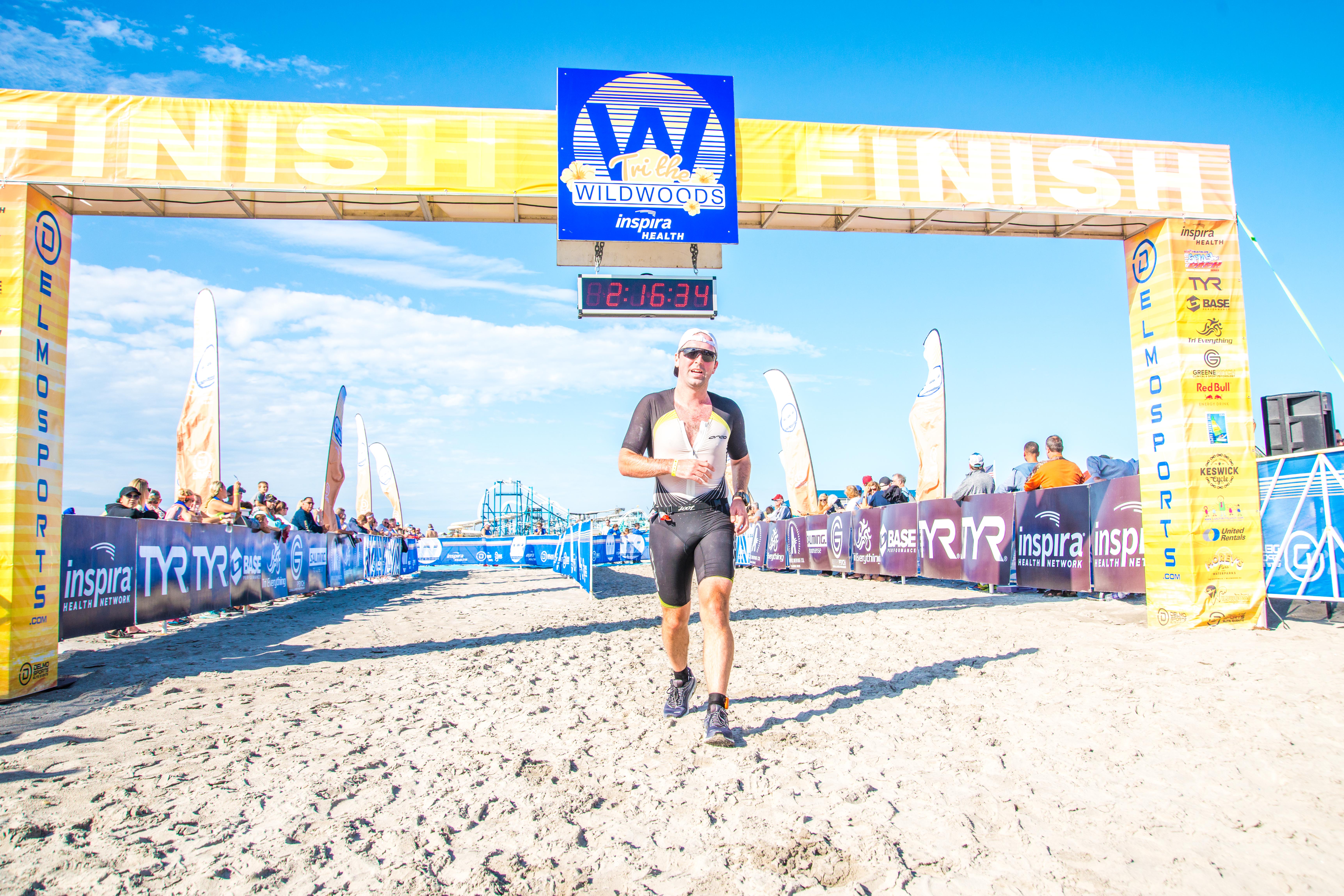 That I have not been communicating these past few months, that I haven't been checking in on people. In fact, some people have thought the lack of communication was a sign that I don't care, or I'm uninterested, and that I take people and things for granted in these tough times.

They're right. The truth is I really haven't been communicating much. I've received letters, emails, texts, messages and even checks and gift cards from athletes, and friends for that matter, and have not responded (I did not cash the checks or use the gift cards). There has been no intent behind this other than... I was tired and frustrated.

The truth is I had never had so many doubts and questions as I have had these past few months. Frankly, I didn't feel like talking, or doing videos, or being funny. My family and I have made tremendous sacrifices over the past 12 months to see our way through this pandemic while keeping business going despite our current climate and the toll it takes on you physically, mentally, and spiritually is greater than I had ever imagined. But, if there is one thing endurance sports has taught me is that the toughest training can bring out the best in someone... IF THEY DON'T QUIT.

In my younger years I was a complainer and an excuse maker. I had an excuse for every. single. thing. I remember that person. Nothing was his fault, it was always 'poor me.' I left that life a while back and haven't looked back since. With that said, you'll never hear me complain, you'll never hear me make an excuse. But you know what that means... sometimes you won't hear me at all. That's just how I deal with my sh*t.

I'd like to take this opportunity to apologize to all of you who have reached out only to receive silence on the other end. Please know that my silence was focus, and my focus will see this company into better times of 2021. But also know, I read every one of your messages and knew I had to hunker down in order to get us through all of this.

We can see the light, it is just a glimmer, but it's something. From here on out, it's all grit, guts, and finish lines.

See you at the start line, delmo