If you go by the statistics, 92% of you have already given up on your 2018 Resolutions. But, you are not a statistic. YOU are a DelMoSports athlete. 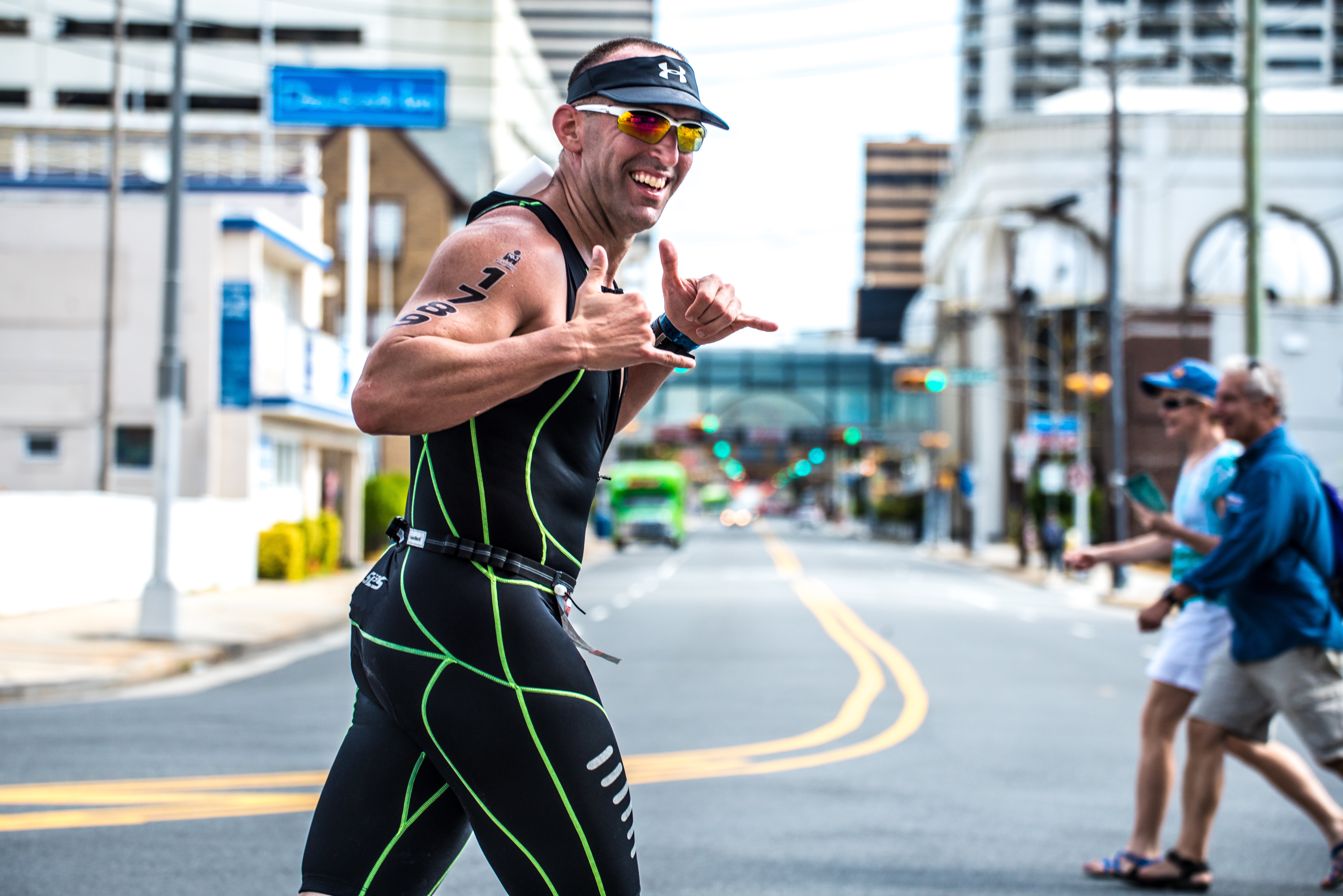 If you go by the statistics, 92% of you have already given up on your 2018 Resolutions. But, you are not a statistic. YOU are a DelMoSports athlete. You embrace the suck. You actually DON’T MAKE RESOLUTIONS. YOU WRITE DOWN GOALS and then CREATE ACTION PLANS around those goals. You’re positive. You’re resilient. You know how to get up when you get knocked down. It’s no secret… you just get your *ss up.

The above statement has nothing to do with this months newsletter. Sometimes, you just have to get things out of your system. Ok, I’m good now.

2004 was the most ambitious year in the history of DelMoSports; it had to be… it was year one. I had no clue what I was doing. I was still a full-time school teacher for the city of Philadelphia and I knew one thing: Come Hell or High Water I was going to create a triathlon in my hometown of North Wildwood, NJ.

2018 is set to be the most ambitious year in the history of DelMoSports. I am a firm believer in always placing yourself in some form of discomfort in order to stay in a supreme state of focus. I’m also a firm believer in knowing you’re not going to please everyone. It’s impossible. And with that come THE HATERS. But it’s ok, if they’re hating it’s because they care and THAT is a good thing.

DelMoSports is in the process of launching 4 New Events this year. We, DelMoSports, have been on each end of the spectrum in terms of feedback from athletes and the press.

For example, we have rebranded the Wild Half Race Series to the MudHen Half Marathon. We upset some athletes with this move. But, I HAD TO. I have a VISION for this event. I have NO CHOICE. One of our athletes clearly stated, “Right now you are one big #marketingFAIL Ugh.”

But it’s not all bad. This past week we launched the Women’s Philadelphia Triathlon to RAVE reviews from athletes and the media… and we haven’t even held the event! Philadelphia Magazine posted a huge article stating, “Philly Is Getting A Women Only Triathlon This Summer, And It Looks AWESOME!” To make things a bit more interesting we still have events coming your way. What’s the point of what I’m telling you?

Some people are going to tell you, “You SUCK!”

Other people are going to tell you, “You’re amazing!”

Here’s the other thing you need to take from this: Commit. Just go for it. The plan will reveal itself. Trust your gut for once… just once. Make yourself a bit uncomfortable and see how you respond. This is the essence of life.

Here’s my vision for how this is going to unfold in 2018: DelMoSports will have produced more events than ever before: Hops Trot 5K, MudHen Half Marathon, Coast Guard Community Festival, Escape the Cape Triathlon and Open Water Classic, Women’s Philadelphia Triathlon, Red Bull Surf + Rescue, Tri the Wildwoods Triathlon, 5K, and Kids’ Race, IRONMAN 70.3 Atlantic City, plus another two coming your way. By the end of it all, after we’ve spent hundreds of hours planning, learning, traveling, marketing, execution, ups, and downs, I’m going to take long look in the mirror, grin, and say, “You had to get it out of your system Stephen. Ok, I’m good now.”

Get it out of your system. See what you’re made of. Be willing to step into the arena.