BE THANKFUL... I didn't bother you this month

YES, Thanksgiving is tomorrow. Where did the time go? 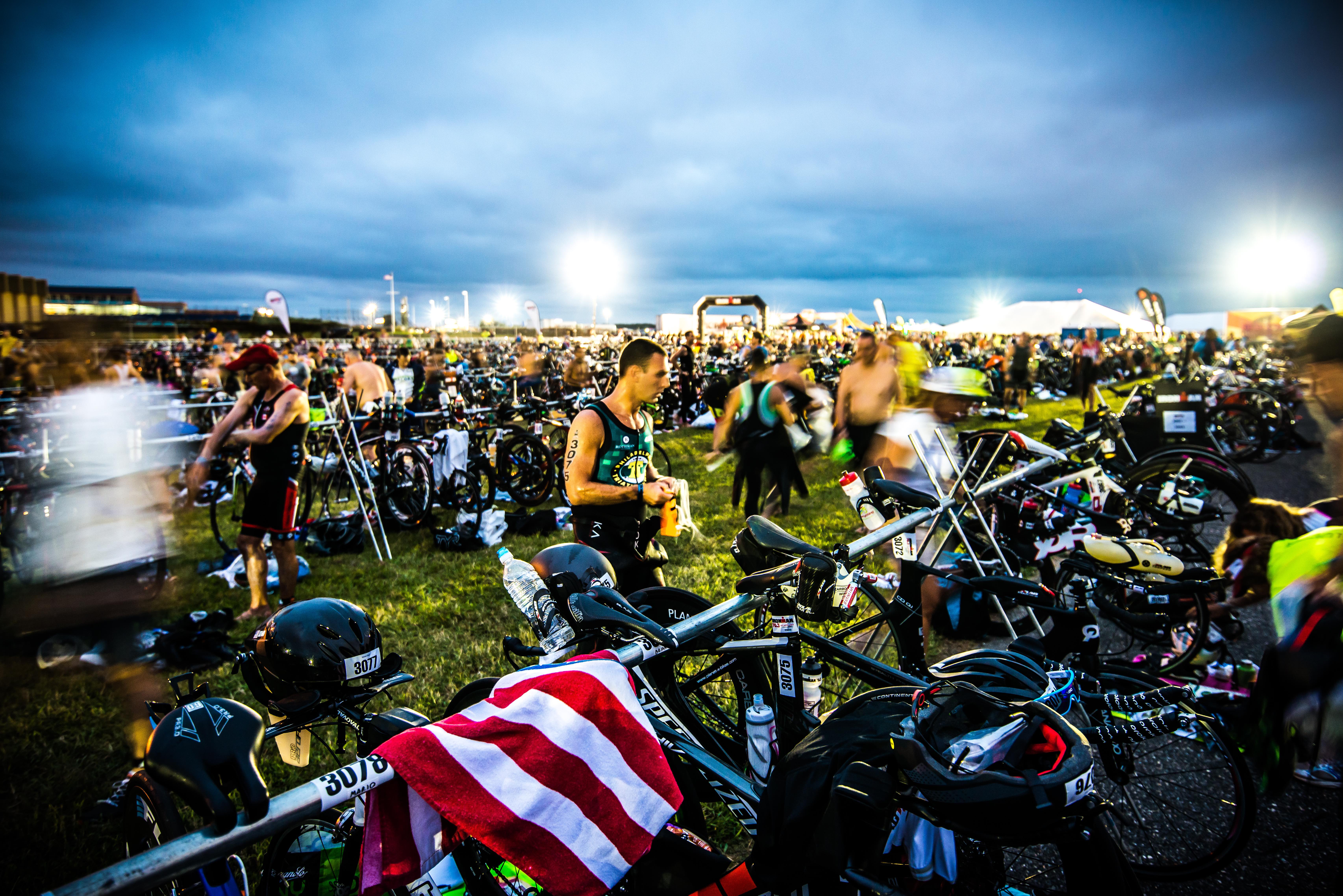 Hi Everyone. YES, Thanksgiving is tomorrow. Where did the time go? Just yesterday I was explaining the cancellation of the Escape to Lewes Open Water Classic (now the Escape the Cape Open Water Classic) and here we are... Halloween is but a distant memory and some radio stations have been blasting Christmas music for over a month... BLASPHEMY!

During that time, we've sent an email or two otherwise we've been pretty quiet. Why? Truthfully, I wasn't motivated to talk. I believed the last thing you wanted to hear after a long season is, "REGISTER NOW OR YOU'RE GONNA DIE!" I'm kidding. Since the end of September my inbox has been absolutely flooded with 'Lowest Prices of the Year,' 'Black Friday Extensions,' 'Register and Receive this Amazing Gift,' in short, I've attracted a serious case of REF... Registration Email Fatigue. I know, I've contributed a bit to it... but only a bit.

Race Director Fun Fact: I've never been on a summer vacation. Growing up 'down the Shore meant your parents worked day/night during the season. We traveled in the fall/winter... if we traveled at all.

What have I been doing? Easy. I've been spending as much time with my family as possible. I focused on my wife, I focused on creating memories with my kids. We took bike rides. We went on hikes. You know... normal stuff. I spent time reflecting on 2017. Where did we go right? Where can we improve? Personally, I took inventory of my health and fitness. I decided after 15 years it's time to hit the gym again (more of that in our 40, Faster, Happier 2.0 series) so I can revamp and recharge for the 2018 season.

"Awesome DelMo, what's your point?" Here's my point, "Take Rest; A field that has rested gives a bountiful crop." Ovid.

TAKE A BREAK because YOU ARE NOT IN THE OLYMPICS... YOU'RE PLAYING THE GAME OF LIFE... and be thankful I bothered you about it.