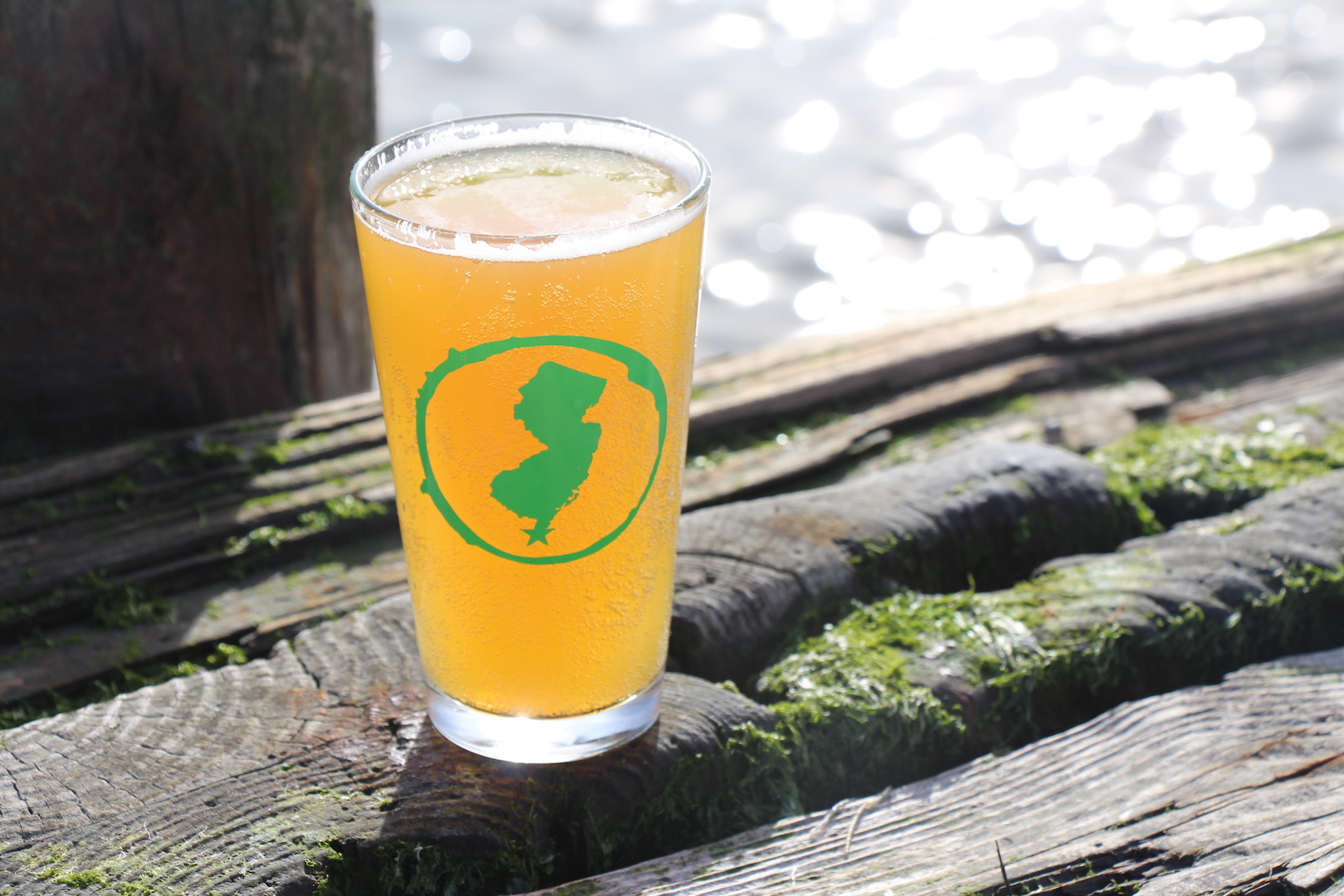 DelMoSports is pleased to announce Cape May Brewing Company as the Official Beer for Escape the Cape and Tri the Wildwoods 2016. In addition to crafting custom beers for both events, CMBC will host a special Pre-Race Event for Escape the Cape on Friday, June 10 from 5-7PM. Take a brewery tour, visit the tasting room, meet our Official Running Shoe sponsor Salming North America, try on a pair of Salmings for a quick shake out run, enjoy light fare and get ready to Escape the Cape! Seating is limited, so please RSVP here before June 7.

The Official Escape the Cape Beer will also be served at the race expo and the Official 2016 Escape the Cape After-Party on June 12 from 11 a.m. – 2 p.m.at Harpoon Henry’s, located on the run course at 91 Beach Drive at Browning Ave. in North Cape May. Your first beer is on DelMoSports! Present your race wristband for an “Escape the Cape,” the Official Race Beer, custom brewed by Cape May Brewery. Cash bar and delicious food for purchase.

Cape May Brewery began with one simple question: Where’s all the beer down here?? With that in mind, they decided to open a microbrewery to provide South Jersey with fresh, delicious, local beer and help put New Jersey on the map as a craft beer state.  In July 2011 they found their home at the Cape May Airport, excitedly purchased their forklift, and delivered their first keg of Cape May IPA to Cabanas Beach Bar and Grill. Since then they’ve proudly brewed all their beers here, crafting balanced and flavorful ales and lagers for thousands of happy locals and visitors.

Throughout the year their 100+ varieties can be found all over South Jersey & the Philadelphia area.  They are proud to self-distribute their beers to over 300+ bars, restaurants and liquor stores, ensuring maximum freshness and excellent service. While the majority of our beers are only available on draft, they do bottle select styles for limited release. (Like custom race beers for DelMoSports!)

Their taproom is the largest and most accessible in the state. While many production breweries are only open a few hours per week, they are open every day from 11am to 9pm for tours and tastings. They’d love for you to stop by!

Get Over Yourself and Begin Again

How long have you been in the sport? Did you just start? When was the last time you took a lesson on how to get better... at anything?