All jokes aside this April, we're making big changes for the 2017 season. 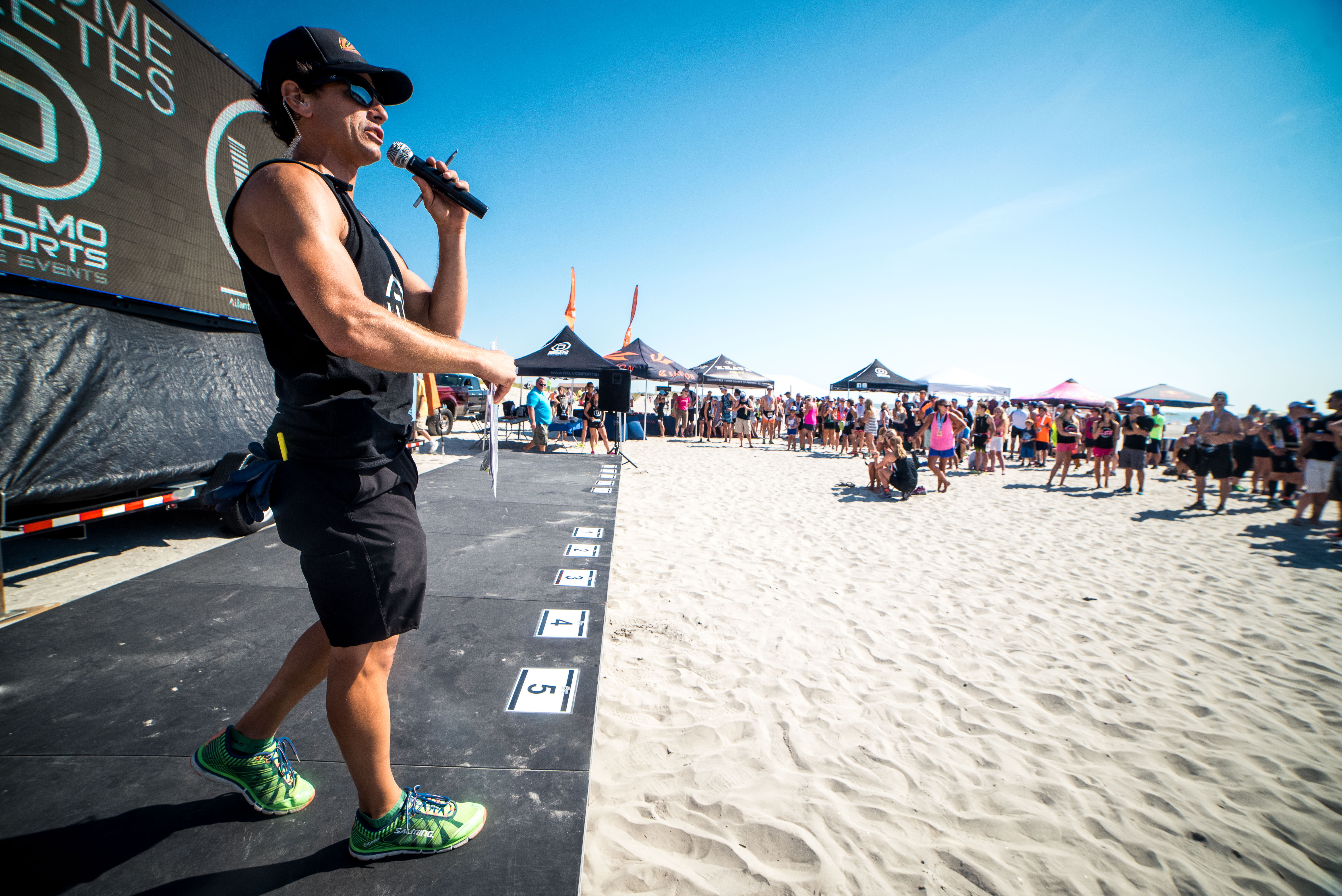 All jokes aside this April, we're making big changes for the 2017 season.

My Fellow Triathletes, in order to make DelMoSports Great Again (relax everyone) we decided to breakdown everything we did in 2016 and rebuild better for 2017. Here are the BIG changes for each race in chronological order:

Escape the Cape Triathlon Presented by Inspira Health Network: Yes, how do we improve upon one of the Best Bucket List Races in all of the USA? Easy, we did the following three things:

1. Altered the bike course so it's safer.

2. Altered the run course so it's easier to navigate - don't worry, I'm still utilizing the beach for full torture effect.

Atlantic City Triathlon Presented by Inspira Health Network: The Atlantic City Triathlon is labeled the Ultimate Training Race for IRONMAN 70.3 Atlantic City for good reason, but we weren't satisfied... we had to go a few steps further. Additionally, we are the USAT Mid-Atlantic Regional Olympic Distance Championships and we needed to make some enhancements to live up to the hype. How did we do that?

1. FREE RACE DAY PACKET PICK UP. We understand not everyone can make it to AC the day before.

3. We have made the Olympic distance run 6.2 miles for a LEGIT run. Don't worry, our sprint triathlon still has the 5k run.

4. The finish line for TRI AC will be located on the boardwalk in front of Historic Boardwalk Hall - exactly like IM70.3AC.

Tri the Wildwoods Triathlon, 5k, and Kids' Race Presented by Inspira Health Network: "Dude...don't mess with the WW TRI... it's fine the way it is..." Yes, we were fortunate enough to snag Best Small Triathlon and Best Beginner Triathlon in the USA... that's not good enough for us. We can improve, here's how we're going to do it:

1. Optional Bike Drop Off the day before. YES, we actually read our post event surveys and this was a big one. We realize some of you stay in motel rooms and it's a hassle to bring your bike in or worse, keep it hanging off the back of your car so we are bringing in extra security to keep your bike SAFE ON SITE for an easy process race morning. PLUS, our racking is first come first serve and those who drop off the day before will have PRIME TIME REAL ESTATE.

2. Friday Packet Pick Up on the beach is back! We want to make this as seamless as possible and we feel that having you arrive at the race site will answer MANY questions some of you may have regarding the race. Weather permitting.

3. Did someone say questions? For the first time ever, we're going to have a series of ATHLETE MEETINGS the day before the race, Friday, at packet pick up on the beach. By attending just one of these meetings we can answer any/all of your questions about race morning.

4. Bike course will be 100% closed to vehicular traffic on the North side of the bridge.

IRONMAN 70.3 Atlantic City Presented by Inspira Health Network: IM70.3AC was AWESOME in 2016, so how do we make it better? Well, here are four:

2. SWIM: Our swim start and finish will be from the temporary dock system that we install every year. By operating the swim in this manner, we'll avoid venturing out into the deeper section of the bay where we are susceptible to shifting currents. (mic drop)

3. BIKE: "DelMo, the bike was awesome, why are you making a change?" You are correct, the bike was awesome... for those of you in the race. For the people who live in the community... it was a traffic nightmare. In fact, 36 people missed their flight at the Atlantic City International Airport and there was a 2 hour back up in each direction by the Wawa on Rt. 30. So, how do we make it better? In 2017, we are going to close 99% of our bike course to vehicular traffic. To do this, we're going to utilizing a 2.5x loop course that takes athletes INTO Atlantic City via the expressway two times in the exact same manner that we do for the Atlantic City Triathlon every year. We are 100% CONFIDENT our new, safer course is going to be a better experience for the athletes, spectators, and equally important the amazing members of our community.

Escape to Lewes Open Water Classic Presented by Inspira Health Network: Huh? Just checking on you.... we've got to have the race before we can make it better:)

DelMoSports is excited to bring to you, the Women's Philadelphia Triathlon 2020 athletes, a unique swim clinic opportunity!