Go THROUGH the line, not to it.

Over twenty years ago this August, I started my first season as a baseball player with the York College Spartans. Even though we were Division III, I was in awe of the skill level of every player on the team... 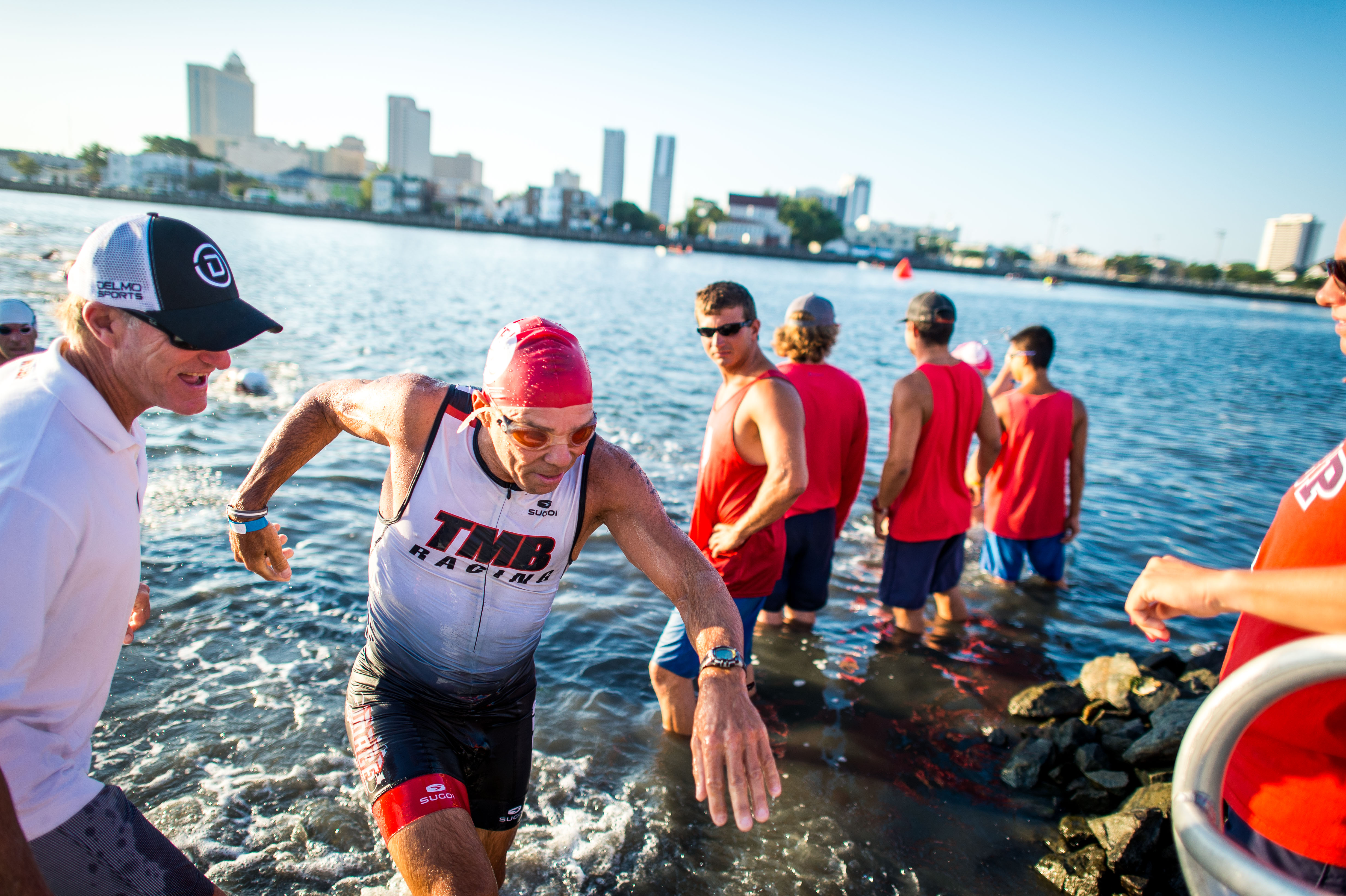 Over twenty years ago this August, I started my first season as a baseball player with the York College Spartans. Even though we were Division III, I was in awe of the skill level of every player on the team. It was amazing what a real team could look like. We had fantastic leadership in our senior captain, Brian Reynolds. He was our best pitcher and always knew the right thing to say and how to put a player in his place if need be. One HOT August morning of conditioning drills, I was feeling a little off and it was clear I wasn't giving my all as I was easing up on the gas prior to the finish line. "BR" as he was called, STOPPED the drills for the whole team. He singled me out, the freshmen who barely squeaked his way onto the team and pointed his finger at me. He stated, "Del Monte, I don't know how you did things where you came from, but here, on this team, we always go THROUGH the line, not to it, on every play, every drill, and in our classes. If you can't get that in your head now, then you better leave."

Talk about being embarrassed. I was mortified. I felt the look of every player on the team. I vowed to never let that happen again. So, from that moment on, I literally became the best conditioned athlete on the team. I decided I would set the standard for how these practices were going to be run. I worked my way up from a walk on relief pitcher (meaning I wasn't recruited), to the captain of the team. Every day of my life since that moment I can hear BR in my head saying, "GO THROUGH THE LINE, NOT TO IT!"

It's the middle of August, we're half way through our season at DelMoSports. If you're a parent, school is about to start and you'll be able to get your routine back. If you despise the summer heat, cooler temperatures will be here before you know it. And if your season hasn't unfolded the way you envisioned, there is still time to shine. I want you to keep up the good work, keep the pedal to the medal, and go THROUGH THE LINE, NOT TO IT.