In Memory of Jason Kilderry

Our announcements for the new 2018 events are officially on hold. For now, we celebrate the life of Jason Kilderry, Founder of ETA Coach. 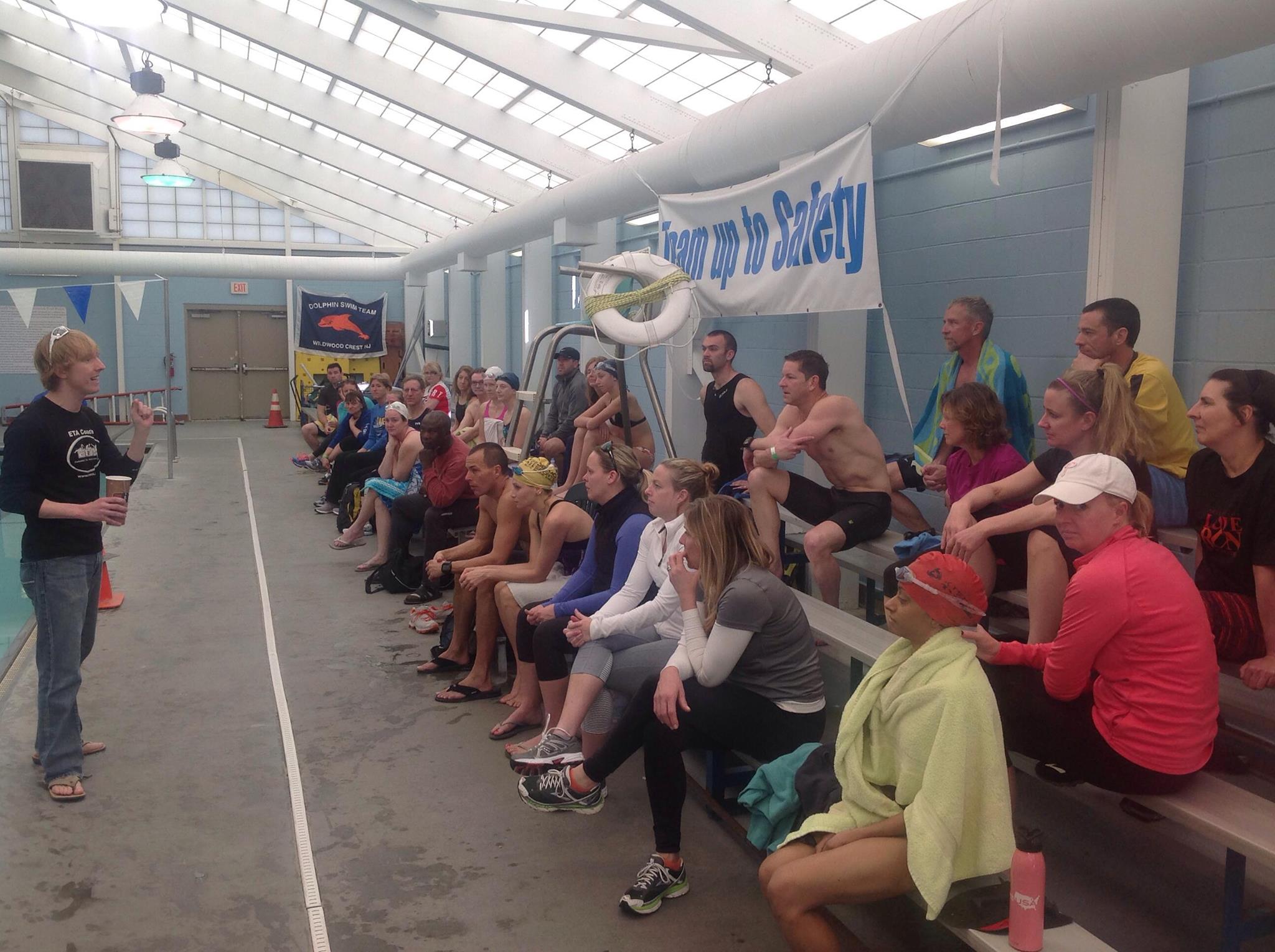 Our announcements for the new 2018 events are officially on hold. For now, we celebrate the life of Jason Kilderry, Founder of ETA Coach.

For those that knew Jason, he was a coach, a friend, and an extremely well educated and self-made man. I repeat; SELF-MADE.

The next few sentences are what I would say to Jason's face... regularly.

I don't remember the first time I met Jason... truth be told, he's not that memorable. He was short, extremely pale, and 130lbs soaking wet. What I do remember is his 1000 questions about the race as I'm trying not to melt down during race day. It didn't matter what was going on, he wanted to get the inside information for his athletes. He was quick with a joke and had his doctorate in profanity. I loved him.

Over the years we became close. ETA Coach became the "Official Coaching" Partner of DelMoSports which was a natural fit. For the first few years of our respective businesses neither of us made ANY money. We both simply loved what we did. We loved to see people reach their goals, share their stories, and ultimately become better people through the process. He felt that way to the end as will I.

Jason was the type of person to NEVER COMPLAIN. He had a rough childhood for a number of reasons. He was plagued by circumstances out of his control. If you ever listened to one of his talks you would most certainly hear him say, "I have terrible genetics, I can't control that." He had chronic issues with his hips and his vision. He received a kidney transplant in his 20's. He was blessed with his son, Finn, at 30. Developed and succumbed to cancer at 35.

I was lucky enough to see Jason on the Friday before his death. As he lay in the hospital bed, his body ravaged by cancer, he wanted to know if we (DelMoSports) had uploaded his training plans for the athletes! His mind was sharp. Until the end Jason was his classic self, throwing out barbs of sarcasm all the while talking about the future and his son.

I wish I had something better to write, but I don't. I have fond memories... and I will always have his friendship.

Hug the people you love. It's never too late. Seize the day. Call your mom/dad. Take care of yourself. Go after it. Live.