QUALITY OVER QUANTITY. EVERY TIME. 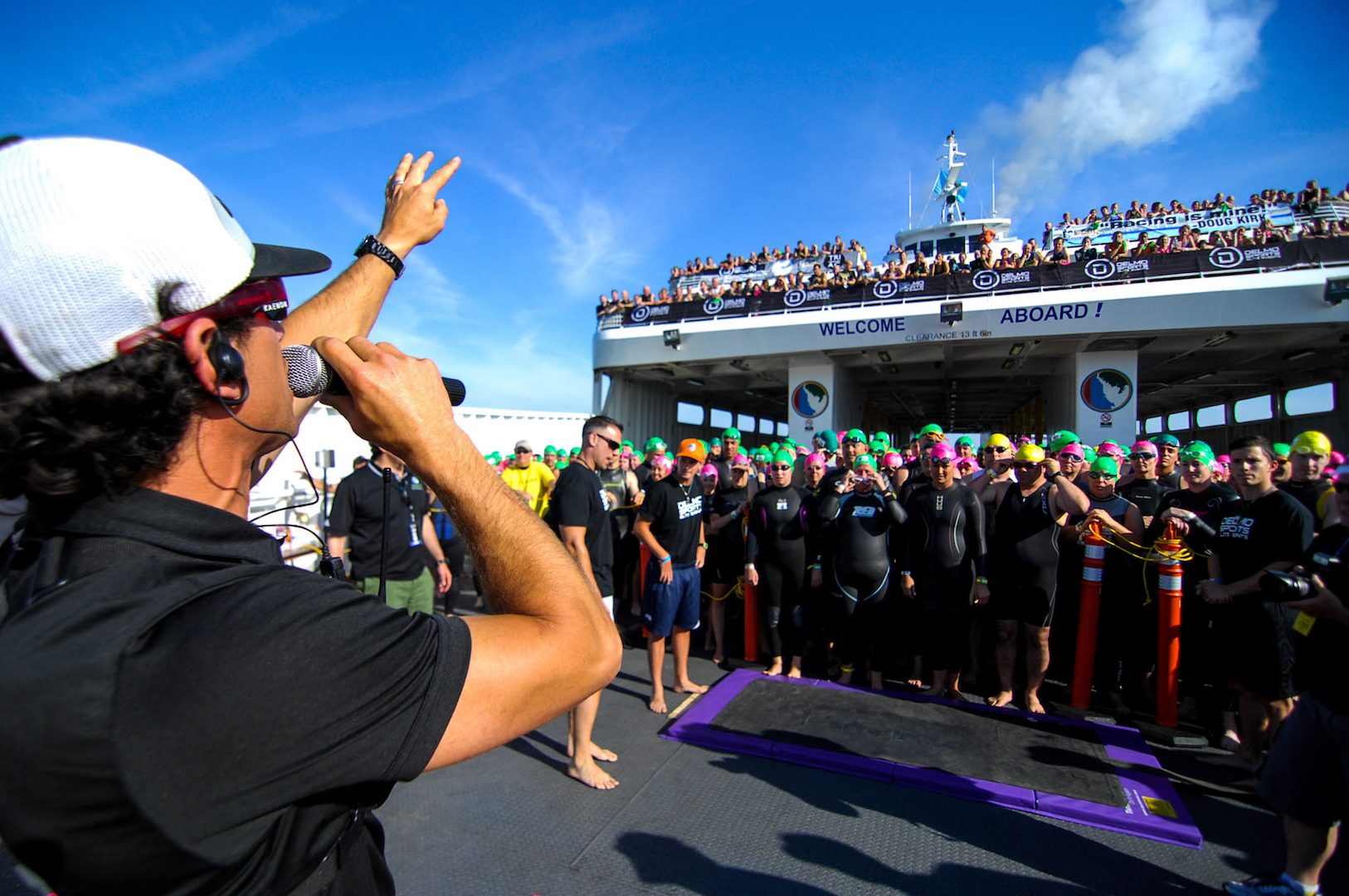 Sound familiar? It does to me.

How did I learn this lesson – that more is not only simply more, but in many cases, actually less? Flash back to Christmas, 2002. I’m dating the future Mrs. DelMo. I decided to spoil her for Christmas with A LOT of gifts. She opened each box and smiled. She said thank you. She then said, “I Love You. But I would rather you put all of your thought into one great gift, than shower me with a bunch of gifts that don’t mean as much.” Some of you might think that is pretty cold, but Mrs. DelMo doesn’t mince words. She’s honest (and that’s why she’s amazing).

Now what the hell does that have to do with anything DelMoSports? Well, it has A LOT to do with your training. All too often, as athletes we are distracted by “shiny pennies”. We see the latest and greatest gizmos, gadgets and practices, and we think we need that product or that newfangled training technique. Sure, shiny stuff is fun. But when push comes to shove, LESS IS MORE. Here’s why I recommend you streamline, at least somewhat – and the things (in my experience) that are worth the investment of time, energy and/or money:

“Don’t think, it can only hurt the ball club.” Crash Davis, Bull Durham: Huh? Yes, stop overthinking the process and hire a coach. Of all the investments you can make, this is one of the most important. We’re fortunate to have a relationship with one of the most knowledgeable and educated coaches on the East Coast, Jason Kilderry of ETA Coach. Jason and his crew can take all the time you’re spending on endless amounts of training advice available online and customize a program for you. They put the plan together (i.e. they’ll think things through for you), you connect the pieces (by doing the work). Boom! Success. And, you’ve saved yourself a lot of time and stress.

“You have monitors, for your monitors.” Lewie Ostrander, lifetime member of 3rd Street Posse: You know who you are. You’ve got the latest and greatest gadget to measure power on the bike or strokes while you swim. Heck, you may even have the newest toilet seat that checks your weight before and after a deuce (seriously, that exists). Let’s keep things simple and boil it down to 3 key products: a.) A decent GPS. You’re not trying to re-enter the earth’s atmosphere, you just want to know your pace. b.) A decent power meter for your bike. You don’t need a Tour de France approved model, you just need something that you can understand. c.) Decent equipment – but nothing that will make too big a dent in your budget. Did you know that 4x Ironman World Champion Chrissie Wellington won two of those titles on a mid-level racing bike and a non-aero helmet? Yup, and she crushed. It’s the engine peeps, not the tricked out spoiler on the back of a Toyota Corolla.

“Have you ever gone a week without a rationalization?” Michael, The Big Chill:Let’s be honest, we’ve all been there. Early morning, in bed with the covers over our shoulders, telling ourselves we’re too tired, or it’s too cold, or we don’t have anyone to workout with – which is why we’re going to bag it. We’ve all created rationalizations, excuses or stories to convince ourselves that being lazy is the right choice. But at the end of the day, we’re left with an empty feeling in our gut and the bad taste of depression. So the next time you’re tempted to sleep in instead of #doingthework, remember how great it feels when it’s over. Jump up out of bed, scream at the top of your lungs and declare WORLD DOMINATION. Because once you’ve done that, it’s impossible to go back to sleep.

P.S. The following Christmas, I gave the future Mrs. DelMo one small box, on the center ice of Rockefeller Center. Less Is More.

Get Over Yourself and Begin Again

How long have you been in the sport? Did you just start? When was the last time you took a lesson on how to get better... at anything?