Run Through The Line 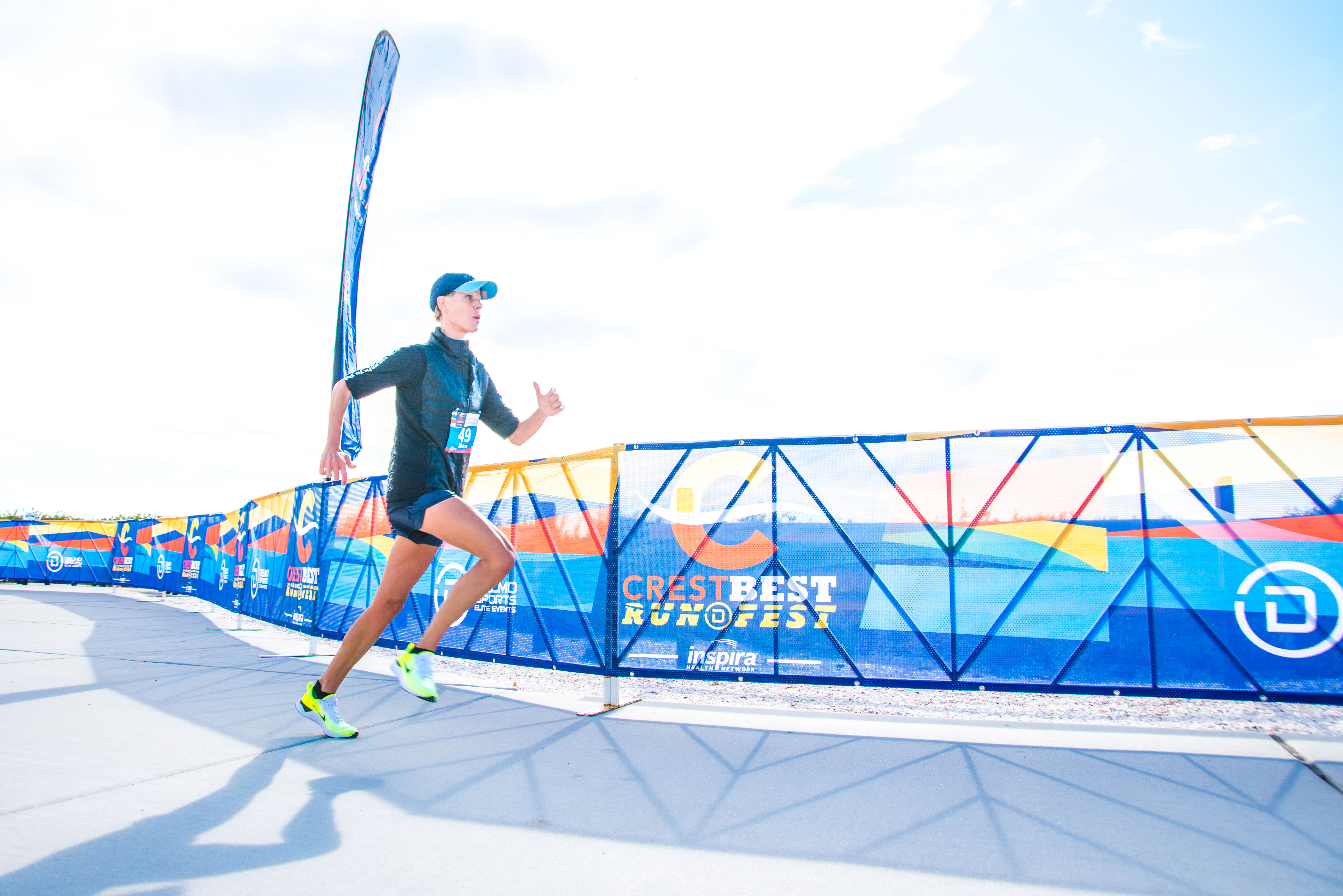 It was winter conditioning for the York College Baseball team. It was terrible... mainly because we had all gone out the night before and were paying for our transgressions dearly. The gym was tiny back then, like something you would see at a community center - not like the Grumbacher Center that they have today with state-of-the-art everything and SPACE to enjoy it all. No, this gym had about 8 feet from the bottom of the basketball hoop to the wall... that's it.

We would sprint from one end to the other - pretending to steal bases, track down fly balls, bounding, lunges, you name it. It was inevitable that some guys would pull up a little early so as not to run into the wall that would quickly be approaching. THIS would drive our coach, Paul Saikia, nuts.

Paul, a Division One pitcher for Southern Illinois in his day, was militant in how he conducted practices. In fact, he was militant in every aspect of our program. How we looked, how we traveled, even to go so far as to explain how we were to leave our hotel rooms for housekeeping when we were on the road, "All towels and linens are to be thrown in the bathtub prior to checkout, no excuses." He was no nonsense and I loved him. He commanded your respect without saying a word and arrived to practice dressed in full gear. He was everything I needed at that time in my life.

Paul would stand there and belt out what drill we would run. It was called, "Conditioning." The word gives me chills to this day. You knew it was going to come up sooner or later at every practice, and no matter what, you winced when you heard it. I was an awful player my first few years but I was great at one thing, effort. I knew if I was going to keep my spot on this team, it was going to be because no one outworked me at practice, because it sure as hell wasn't going to be my erratic fastball.

My fellow athletes, this is where we are right now. We are at the end of a long practice. We are tired. We are fatigued and maybe even a little hungover (we're not judging). Our focus isn't quite as sharp as it was at the beginning. We have made some mistakes, but we've also made some gains. We know the finish line is ahead of us, yet we also know there is a round or two of "Conditioning" that we're going to have to get through in order to reach the Promised Land. In short, it's gonna suck.

I'm asking you to run through the line here. I'm asking you to recognize your fatigue, embrace your mistakes, and find another gear to turn. You have it in you. We all have it in us. All we have to do is be willing to push the pain aside and go for it. Let 'them' know you cannot be broken. Let 'them' know that the harder this becomes - the better you get. That's what champions are made of, and that's who shows up at DelMoSports events.