We Can Do Better

Our August Newsletter is out and it's almost... not August. 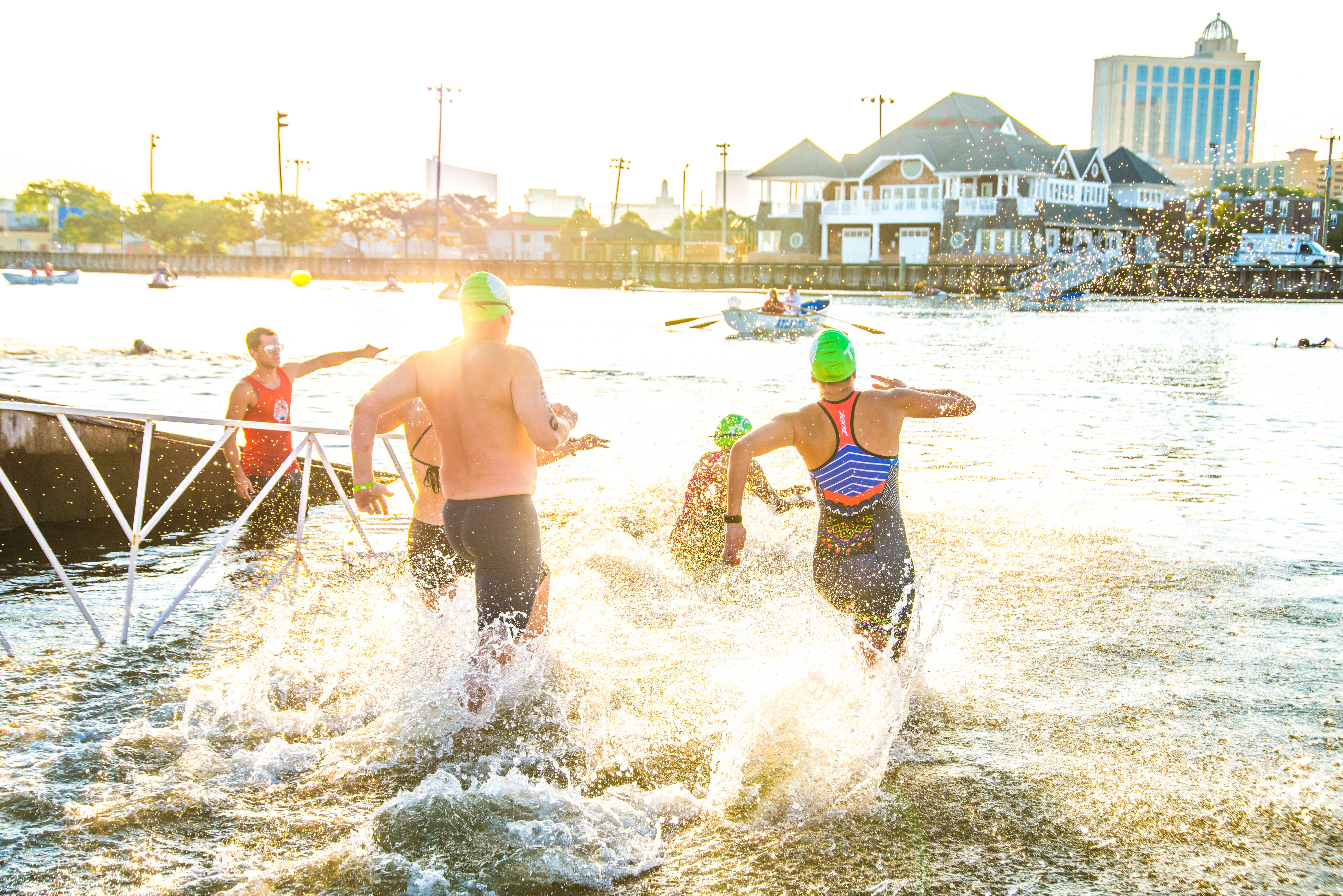 What happened? Is Summer really almost over? Did you miss it?

I did. It felt like yesterday when we launched Rock n Roll Half Marathon Atlantic City at the end of July. I thought to myself, "We still have ALL OF AUGUST TO ENJOY SUMMER!"

This is what happened to me: I, and our team, put our heads down and worked like crazy to produce a stellar Atlantic City Triathlon and an unforgettable Tri the Wildwoods. In between, DelMoSports/DelMoPRO worked on or helped/volunteered to support the following events: Autumn Lake Triathlon, They Will Surf Again, Pier to Pier Swim, Navy SEAL Challenge, Coombs-Douglass 5 Miler, Crest 5K Beach Run, Murph Mile, and the Cape To Cape Paddle, and the Cedar Island 5K Swim.

BLINK. August is over.

When you're focused on progress, moving forward, doing what you love, and being the best version you can be, time accelerates as if you are in a futuristic science-fiction movie, literally a time warp. In fact, since going ALL IN with DelMoSports in 2012, I haven't witnessed the "Dog Days of Summer." In fact, I purposely MUST take time to hit the beach, catch a few waves, and remember I'm a father, husband, family member and squeeze that time in.

Did we make mistakes? HELL YES. For example, how else do you explain .75mi and 300-yard swim courses (that were supposed to be 1mi and 400 yards) for the Atlantic City Triathlon... YOU DON'T. WE SCREWED UP and we're not afraid to admit it. Like you, we bank those experiences and learn from them.

So here we are. September is on its way, the weather has begun to take a turn, we've already experienced cooler mornings and nights and I couldn't be happier because we gave everything we could in the Summer of 2019. No regrets.

We know we can get better and we will get better... just like you.