We're All Hurting, But We'll All Make It

The following contains zero information about what we have coming up this summer. If you're looking for that, move on. If you want to know what goes through the mind of a race director, a business owner, a family man, a real human being on a really tough day, read on. 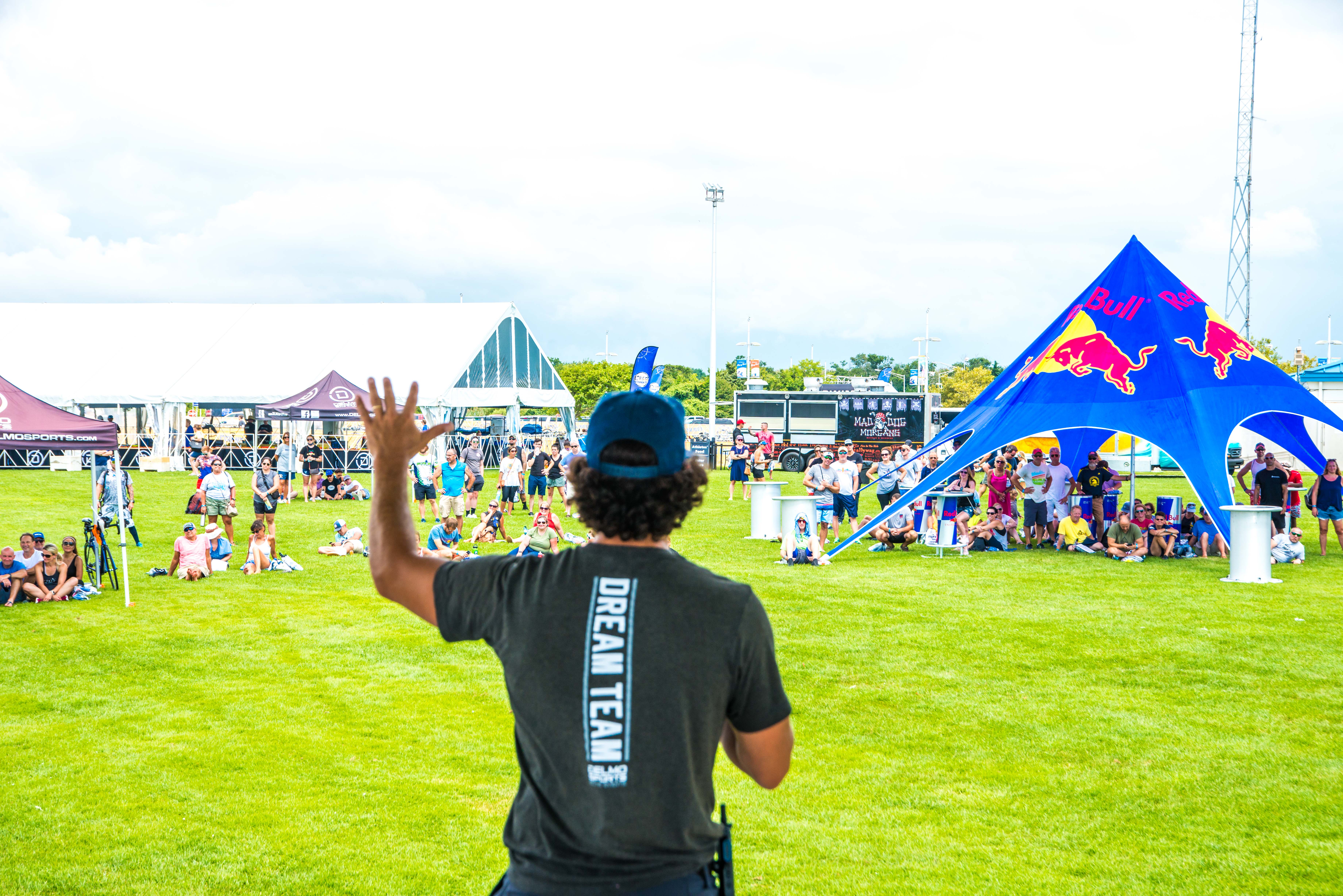 This is for my team.

I'm speaking for myself only. For obvious reasons, Sunday was an incredibly tough day for me. My team worked their butts off at what was an outstanding event for almost every person involved. They give everything they have for this company and all too often I am the only one who receives the credit, at least publicly. No one, at least not that I know of, goes up to Ryan and says "Your results are always accurate!" Or Rachel, and says, "You ability to create athlete guides is incredible!" I have never seen a post for Kristy saying, "Best Operations Ever!" Most importantly, no one has ever said, "Mrs DelMo, your ability to keep Stephen, your family, and this company going is remarkable!"

No one says that. You know why? Because no one sees it. You see selfies. You see random videos. You see... what I want you to see. Don't we all?

Around 4pm after the race, we were all packed up at the Ferry terminal. We had debriefed the day as a team. We went over the event as a crew, and made suggestions for "next time." I thanked them all. We then were going our separate ways as we always do. A handful were going to the terminal to have a beverage. They invited me. I kindly declined as I "had a lot going on." I then called my wife, explained how the remainder of the day went and asked how the kids were. I told her I was coming home and she said, "Join them for one and relax then come home, we can't wait to hang out with you." I thought, that would be nice. It's been a long day and I'm appreciative of my crew. I then rode my fat tire over to the terminal, and spotted a handful of them sitting with their backs to me. I immediately turned around and put my bike in the back of my truck. I couldn't do it. I couldn't fake it. It would not have been me. The gravity of the day weighed heavy and I felt like I was going to break. I simply went back to my office and sat there alone.

I write this because it's not always easy to communicate your appreciation for people. These have been extremely tough times for quite some time and it's hard to put into words what goes through the mind of someone like me. I write this because you are not alone. These are very tough times for a lot of people and it's ok. You're going to be ok. You're not alone. Do what you have to do. Keep going. Keep moving forward. We'll make it.