You Have To Love To Learn

I’m off to a jam-packed start here in 2018. Both of our newsletters are delivered at the end of the month rather than the beginning. Maybe it’s a sign. Maybe the Gods are telling me to take time to reflect more rather than project more, and maybe I’m just full of excuses. 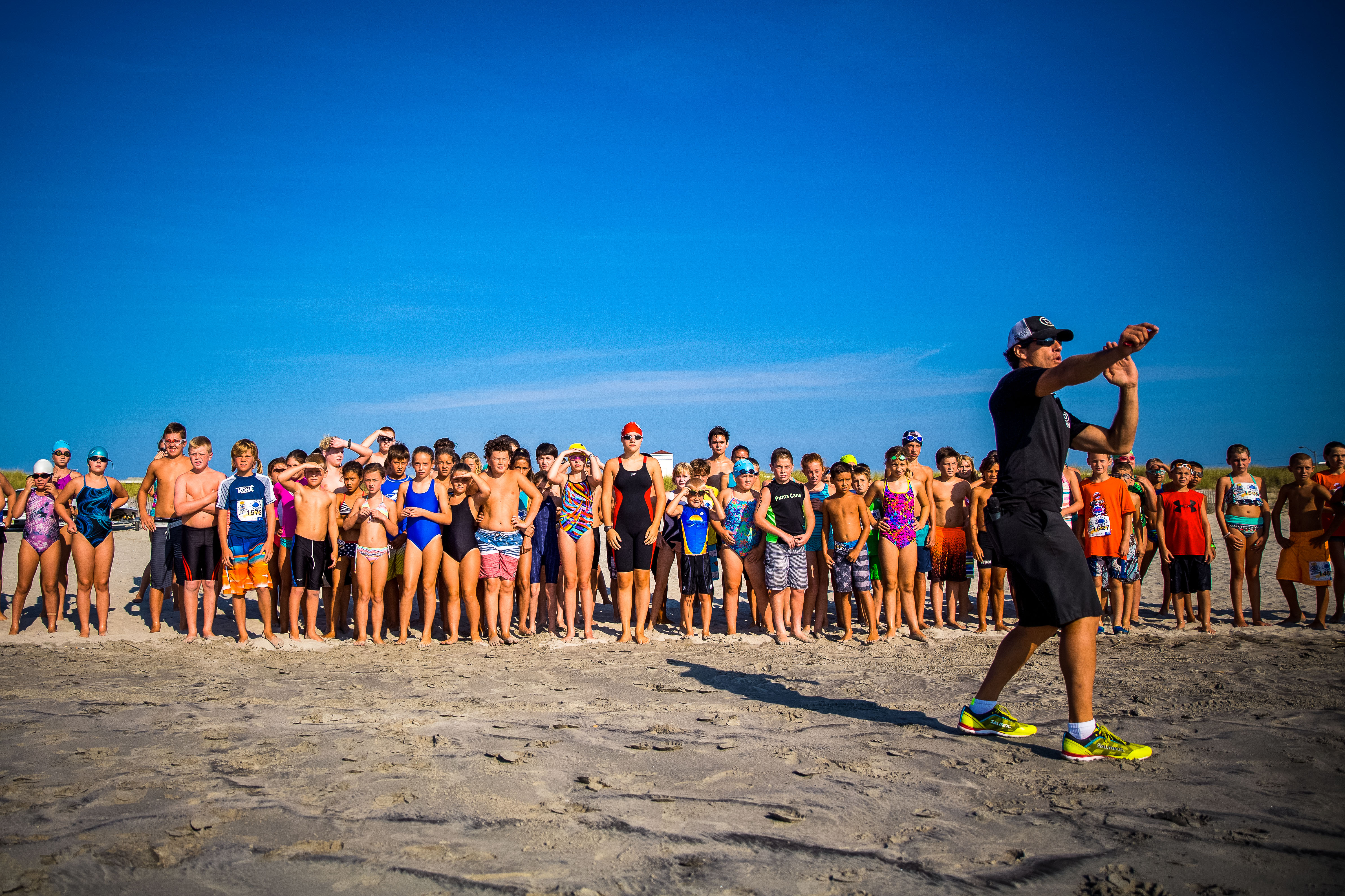 I’m off to a jam-packed start here in 2018. Both of our newsletters are delivered at the end of the month rather than the beginning. Maybe it’s a sign. Maybe the Gods are telling me to take time to reflect more rather than project more, and maybe I’m just full of excuses.

Truth: I’ve been on the road… a lot. Here’s what your RD has been up to:

This is the conference where I ask you to vote for DelMoSports races as the best in the US. But something more important took place at this conference, my homeboy, the late great Jason Kilderry won Most Influential Coach of the Year, but here’s what’s shocking… the organization didn’t know he had passed. As they were announcing the award and reading the reasons for choosing the winner, we eagerly awaited to hear the name. Mike Reilly, the Voice of IRONMAN, then says, “… and the 2017 Most Influential Coach of the Year goes to Jason Kilderry of ETA Coach… Jason come on up and get your award!” My jaw dropped. My good friends Kym Stone and Michelle Powell of the Mullica Hill Women’s Triathlon Club, winners of the Fastest Growing Triathlon Club in 2017, were in the crowd. I immediately went up to the podium to accept. Mike Reilly intro’d me to accept on Jason’s behalf. I looked at Mike and asked if I could say something, of course he agreed. As I stood on the podium, I told Jason’s story to a stunned crowd. I dedicated the award to his son Finn. There was not a dry eye in the room. I had to cut myself short I could feel to tears ready to flow. Oh, we did win an award, Best Beginner Race for Tri the Wildwoods for the second consecutive year. But to tell you the truth, I could have cared less… that’s why I posted Jason’s award instead of ours. So, from the bottom of my heart… thank you for voting for DelMoSports but more importantly THANK YOU FOR IMMORTALIZING JASON with that award. Read more about Jason's story HERE.

Each year, IM brings together it’s North/South American operations crews and licensees to share best practices. We go over everything about our athletes, events, systems, what worked, what didn’t, and ultimately HOW DO WE GET BETTER. I’m continuously impressed at how thorough this organization is and their relentless pursuit to give their athletes the best experience of anyone in the world. Upon arriving, I ran into Andrew Messick (CEO of IRONMAN), we spot each other, he says, “DelMo how’s it going? I read about your new women’s event in Philadelphia (Women's Philadelphia Triathlon), that looks amazing, great job!” he puts his hand in the air for a high five. I crush it. We talk about work-life balance and the struggle to be dads and husbands in this crazy life. Yes people, he’s human.

As all of you know, WTC bought Competitor Group, the entity that owns Rock ’n’ Roll Marathon. They have a lot on their plate for the 2018 season, but the most exciting part of what IM will be doing is introducing SHORT COURSE triathlon to runners at RnR events with the new initiative (in association with USA Triathlon) My Time To Tri: creating 100,000 new triathletes by 2020. This is an exciting time in the sport of triathlon and IRONMAN is clearly putting their money where their mouth is. We’re proud to announce that IRONMAN 70.3 Atlantic City Presented by Inspira Health Network was rated the #2 Best Post Race Celebration in the world for 70.3 races… is there anything Mrs. DelMo can’t do?

DelMoSports has officially moved into the running space in 2018… what does that mean? It means we need to go to the one place where you can rub elbows with the SMARTEST PEOPLE IN THE WORLD OF RUNNING. Boston, New York, Chicago, etc…. they’re all there and they’re all sharing best practices in the sport. I met with the organizers of the Big Sur, Pittsburgh, and Twin Cities Marathons (to name a few)… these are amazing people and there was so much note taking I think I got a little carpel tunnel. Highlight moment: each morning at 6:15 there was an organized run for attendees (shocking)… I’m standing there, some dude comes up to me, introduces himself, says he’s from the Boston Marathon. I said, “Hey, I’m Steve from Wildwood.” He then says, “Are you DelMo? Dude, we watch your videos in the office, we love ‘em.” I was shocked… I said thank you.

Last one. I debated whether to go to this year’s conference. I had already attended Running USA and this thought crept into my head, “What more could I possibly learn?” ALERT ALERT ALERT… I immediately opened the computer and signed up, booked the hotel and plane ticket. NEVER, NEVER, NEVER allow yourself to convince yourself there is nothing to learn because you’ve already ‘done enough.’ Immediately upon arrival I ran into familiar faces of RD’s that were not at TBI a month earlier but always attend the USAT conference… these are people I’ve learned from in the past… and here they are… I’m ready to learn. Handshakes and hugs are in abundance and we talk triathlon. Within 15 minutes I discovered an idea for DelMoSports to become more efficient that I never comprehended… VICTORY. It was worth it… I had only been there 15 minutes. The weekend continued with a renewed sense of optimism that we hadn’t seen in a long time. USAT’s new CEO, Rocky Harris, is a dynamic leader. He is literally giving the power of the organization back to the RD’s to address concerns like, rules easements, pricing of one-day USAT fees, and quality control of events. I know, I know, I know… there’s a lot going on here, but please know we, DelMoSports, are working hand in hand with our governing body to make our sport better.

Wow DelMo, this is a long newsletter to write. Well, I love what I do. I’m committed to learning everything there is for YOU. I want to do better. I want you to know that guy on the Fat Bike with a Straw Hat and three radios is doing Everything He Possibly Can to make our events more efficient, safer, staying ahead of the trends, reinvesting in equipment, education, staffing, as well as helping other up and coming RD’s across the country get started. I’m also asking the tough questions of our governing body. I’m advocating for you because I love you and I love this sport and I’m doing everything I can to continue this learning process, this unending journey. It’s all about learning about what you love whether it’s your children, your relationships, or your career IT’S ALL THE SAME THING. Learn To Love, Love To Learn… and you’ll wake up happy the rest of your life.